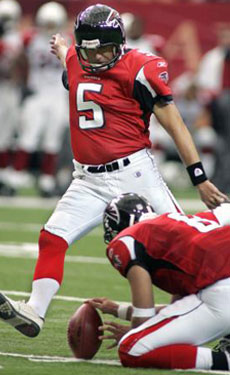 On November 6, 2009, Andersen was inducted into the New Orleans Saints Hall of Fame.

Walden played in pros for 17 years 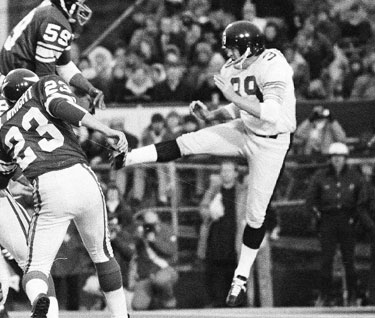 Before his NFL career, Walden led the Canadian Football League in punting, rushing, and receiving as a member of the Edmonton Eskimos in 1961 and 1962.

Walden played for the University of Georgia Bulldogs for three years, 1958-1960. In 1958, as a sophomore, he led the nation in average yards per punt. In 1960, he set an Orange Bowl record for yards per punt.

THE BIG TOE FROM CAIRO