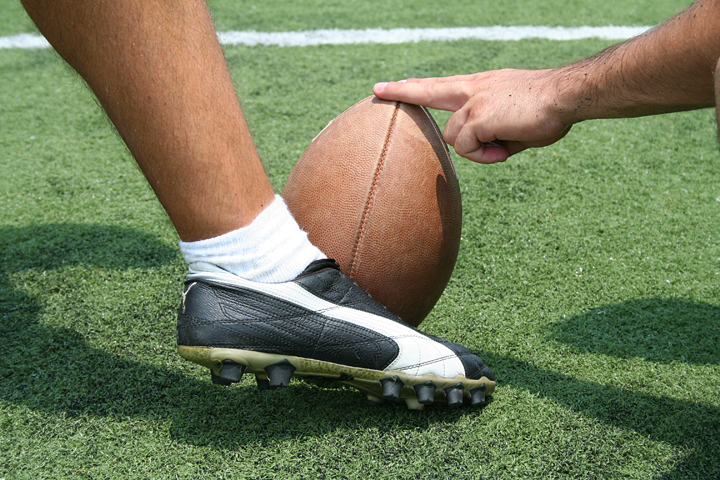 The goals of the American Football Kicking Hall of Fame Committee are to recognize individuals who have excelled in kicking, to educate the public on the historic contributions provided by kickers, to promote the advancement of kickers as strategic play makers and to provide an arena to honor players who have put the “special” in special teams.
The Hall of Fame features two categories—Athletes and Contributors. Player inductees will be culled from professional and amateur ranks alike. In addition to professional and collegiate players, high school kickers are also eligible. Contributors can be a coach or any other individual who has greatly contributed to the success of kicking in American football.
The induction of the inaugural class to the American Football Kicking Hall of Fame took place on May 23, 2008, during the Augusta Sports Council’s annual Sports Awards Gala.